What is God Thinking? 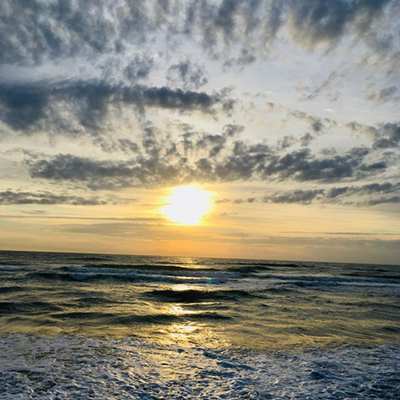 I am not sure what God is thinking with regard to this pandemic crisis.  Most of the time I don’t even know what other people are thinking.  Although I am a psychologist, I am not as good at reading minds as people might think I am.  As I get to know people, I can often sense what they are feeling by the expressions on her faces, but I have never seen God’s face, at least not to my knowledge.

I hope I don’t offend any of my religious readers by talking about God in such vague terms.  I don’t want to offend anyone in this blog, but the truth is my relationship with God has been sort of vague to this point.  This isn’t to say that it isn’t a real or meaningful relationship.  For example, it is not unusual for me to talk to God at different points throughout a day, which isn’t something that most psychologists probably do.  My sense is that a lot of psychologists think of God as a crutch for people who are intellectually unsophisticated.  I know this is how my brother-in-law thinks of God.  He is a science guy who insists he won’t start believing in God until the existence of God can be scientifically proven.  I pointed out to him that love can’t be scientifically proven either, and yet that doesn’t mean that it’s not as real as peanut butter.

My guess is that God must be thinking that we need to slow down and reflect on where we are headed as a species and how we intend to treat our planet in the years ahead.  I can’t imagine that God is very pleased with global warming.  As a parent, I know I was never pleased with our kids when they trashed our house and didn’t treat it with respect.  Granted, God could have come up with a much easier way for us to experience this reflective process, but maybe God doesn’t place the same importance on easiness as we do.  Maybe God is like those demanding coaches who keep pushing their players to become better teammates and realize their vast potential.

My brother once said, “I sometimes think God is a good-hearted guy who might have a touch of ADHD.” That was his way of explaining all of the injustice and suffering in the world.  My brother and I talked a lot about God.  We talked a lot about sports, too.  He thought that God was punishing the Detroit Lions for the fact that Henry Ford was a notorious anti-Semite.  In general, though, he didn’t view God in a punitive light.  He once had a dream where he was holding hands with God and they were singing All You Need Is Love.  I miss my brother—more than I thought it’d be possible to miss someone with such severe psychiatric problems.  He never seemed to blame God for having such a difficult life.