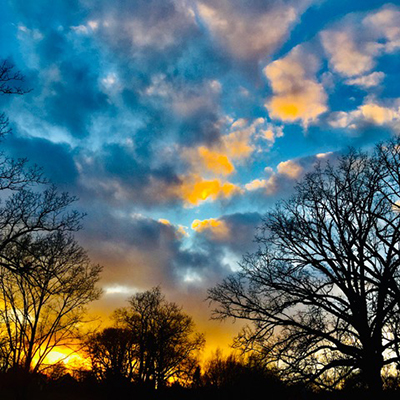 My dad was heavily involved in politics when I was growing up.  He used to sit in front of the TV and curse Johnson and Nixon for our military involvement in Vietnam.  He would make me sit with him and be a witness to the atrocities of the Vietnam War.  I didn’t like being a witness.  I didn’t like seeing the daily death toll graphics on TV.  I would have preferred to be outside playing kick-the-can with my friends, but I wasn’t given that choice.  My dad was more of a human rights guy than a children’s rights guy.  He was different from other fathers.  He went to demonstrations in Washington, DC and anti-war gatherings at the Quaker Meeting House.  I once accompanied him to the Quaker Meeting House and met a girl who said I should be proud of my dad’s anti-war activities.  At the time, I didn’t feel so proud of him.  I didn’t know that was something that a kid was even supposed to feel for a parent.

I sometimes wonder how my dad would respond to the current political crisis.  I imagine he would be going to demonstrations.  He liked going to demonstrations and speaking out against things that felt wrong to him.  There is plenty that feels wrong now, but I have yet to go to a demonstration.  In general, I don’t see myself as a demonstration guy.  I am still trying to figure out what kind of guy I am in the political sense.  I know I don’t want to be an apathetic or selfish guy, since that’s not who I am in my professional or personal life. These are different times.  The political has become personal and the personal has become political.  I recall a professor in a Psychology of Religion class once defining responsibility as the ability to respond.

What does it mean now to be politically responsible?  I used to think of politics more in terms of power and popularity, but now politics seems to have become about human decency—or the lack of it.

I talk with some people now who are embarrassed by the politics of their relatives and loved ones.  While I know what it’s like to feel embarrassed by a family member, I no longer feel embarrassed by my dad’s politics.  I feel proud of him—about 50 years after a Quaker girl suggested this was how I should feel.  My dad was an independent thinker.  He didn’t blindly support the actions of any group or country.  He considered himself a Zionist—my parents met in Israel and my brother was born there—but he wasn’t afraid to disagree with Israel’s treatment of the Palestinians.  As a 70something man, he got into a fistfight with a Hassidic rabbi who was attempting to disrupt a Peace Now rally.  That seems to sum up the contradiction of my dad: getting into a fistfight at a rally for peace.

Maybe it sums up the contradiction of our times:  how we need to be fighters with peace in our hearts.  Sometimes things need to get worse before they can get better.  In therapy, people often need to feel sufficiently miserable before they are willing to make a change.  I think the majority of people are feeling sufficiently miserable with the politics in our country. I trust we will learn from our mistakes and make the necessary changes so these mistakes won’t be made again. I remember when billionaire Ross Perot ran for office in 1992 my dad insisted that there should be work experience requirements for the presidency as there are with any higher-level management positions. I agree with my dad that the presidency shouldn’t be an entry-level position—that candidates should be required to have served as a government official in some capacity before being entrusted to lead our country.