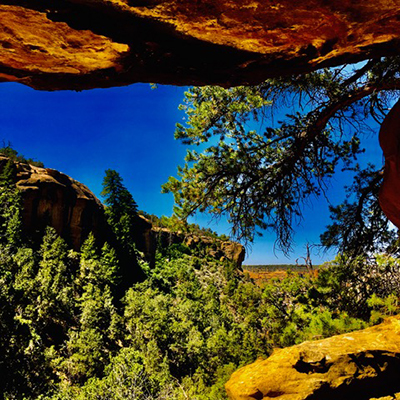 I started thinking about vulnerability when the chain broke on my bicycle.  In theory, a broken bicycle chain shouldn’t make me feel vulnerable, but I guess feelings have less to do with theories and more to do with what is happening within and around us.  There is a lot happening within and around us right now.  As a psychologist, I spend a lot of time listening to how people are coping with these challenging times.  I asked one man with a terminal illness how he was doing, and he said, “Great.” His response caused me to pause, since I rarely say “great” when people ask me how I’m doing.  I once had a European client who said that only Americans respond by saying they’re doing “great.”  According to him, Europeans will generally say they’re doing “okay.”  I liked hearing that I tend to respond in the same way Europeans do.  It is much better to feel like a European than to feel like a person who has trouble being more vulnerable.

One of my career goals has been to be a bike commuter, since I didn’t want the Traffic Devil to have power over me.  I saw what the Traffic Devil did to my dad’s spirits when he was working at the Chrysler Tank Plant on the east side of Detroit.  He came home from his rush hour commute looking like he had spent an hour staring down a tank’s artillery barrel.  I learned at an early age how to be more vulnerable around some people and less vulnerable around others.  I imagine there was a time when I was more vulnerable around my dad, but I have a hard time remembering it.  It is easier to remember times like when he took my brother and me down the basement and taught us how to fight.  Afterwards, he would confide that the lessons were more for my brother, since I had a natural fighting instinct.  He said that he had the same instinct and assured me it was a good thing to have.

I suppose it is adaptive to have a fighting instinct when you’re in a fight and a peaceful instinct when you’re not.  Peace and vulnerability play a big part in loving relationships. You can’t love someone and simultaneously defend yourself against the person you’re trying to love.  A part of my job as a psychologist is to help people decide who and how they want to trust.  If you can learn to trust one person, it can have a rippling effect—just as it can have a rippling effect if someone betrays your trust.  I never try to persuade a client to trust me; instead, I try to act trustworthy.  Needles to say, there is no point trusting someone who has proven he can’t be trusted. This is true in your personal life and it is also true in politics.  While you can blame someone for fooling you once, you have to take responsibility and do everything within your power to make sure you’re not fooled twice.