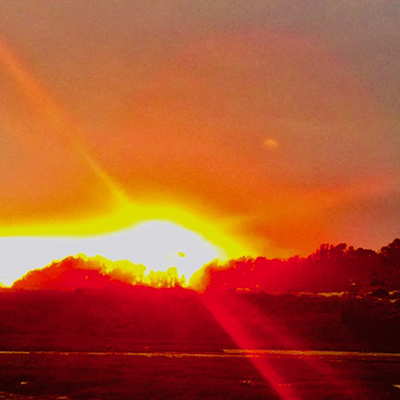 A coach once said that what he hated most about losing was feeling inferior to the person who had beat him. He admitted to feeling like an underdog his whole life and suspected that I probably felt like one, too.  I shared my conversation with my dad afterwards and he said that deep down all Jews felt like underdogs, since we were the “original niggers.”  My mom got upset and asked him to never insult Blacks by saying that word again in our house.  He laughed and said that a part of being an underdog was that you had to become immune to insults.  He liked talking about underdogs.  He explained that he became an underdog at the age of two when his dad suddenly died during the Depression.  He said starting out with less than others motivated him to achieve more.

I thought of what my dad said about being an underdog when I was watching the Underdog cartoon with my sister later that day.  As I watched Shoeshine Boy enter a telephone booth and transform himself into Underdog, I wondered how the show would have been different if Underdog were Black. I figured they might not have called him Shoeshine Boy since that might have been considered racist. I had a Black friend in elementary school, but I never invited him over my house because I was afraid that my dad might mention that Jews were the “original niggers.”  I didn’t think of my dad as a racist as much as I thought of him as a social wild card.  The first time I had ever seen him cry was when Martin Luther King Jr. was assassinated.  He cried and seconds later he punched a wall.  He looked at me and said, “What do you plan on doing to end racism in your lifetime?”  I didn’t answer, since I was only nine years old and didn’t have any plans for ending racism.  More than fifty years later, I still don’t have any concrete plans.  I try to treat everyone with dignity and respect.  I used to think that was enough, but now it’s becoming clear that I need to learn and do much more.