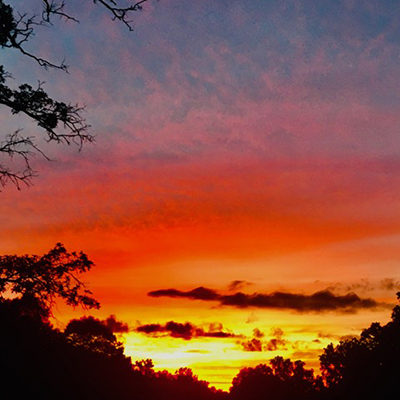 Our country is in the process of learning to become a better team.  All teams go through this process before they can achieve greatness.  Our country has yet to achieve greatness, even though a lot of people wear hats about how great we once were or how great we are now.  It takes a lot of hard work and sacrifice to become a great team.  You can’t just become a great team by boasting about how great you are.  You have to prove it through competition.

A political election is a competition where one candidate wins and another candidate loses.  Some competitors have trouble dealing with defeat, pointing fingers and making excuses instead of taking responsibility for their efforts.  Needless to say, finger pointers and excuse makers don’t make a team stronger.  For a team to grow stronger, it has to be able to learn from its losses.  Its members have to look collectively in the mirror and ask themselves what they need to do differently in order to achieve a different result.

It takes courage for a team to be honest with itself.  The courage often starts with the coach, because if the coach is a finger-pointer and an excuse-maker then the players will follow his lead.  You might think that courage would be a prerequisite for all coaches and team leaders, but some leaders are able to substitute salesmanship for courage without anyone initially noticing.

I had a basketball coach in ninth grade who was more of a salesman than a courageous leader.  He didn’t understand that his responsibility as a coach was to bring out the best in the team.  He thought our responsibility as players was to celebrate him as a coach.  The worst leaders have an insatiable need to celebrate themselves and feel compelled to recruit others to join in their celebration.  I eventually called out my coach because celebrating him felt meaningless to me.  He said that if I didn’t like the way he coached then I could quit the team.

After thinking about it for two seconds, I took off my practice jersey and walked off the court. The head varsity coach came into the locker room and told me I was making a big mistake.  He was a decent guy—not a coward or a salesman like my coach—and yet I didn’t believe I was making a mistake.  I knew there was a time when you needed to work hard to be a better teammate and other times when you needed to find another team.

There was a sign in our locker room that read When the going gets tough, the tough get going, but my brother explained that when the going gets boring that the bored often try to find meaning elsewhere.  I have to admit that I have never found politics to be all that meaningful, but it became meaningful in the past four years because it felt like our country was hitting rock bottom. I felt the same anger and frustration that I did as a ninth grade basketball player, but I didn’t feel like walking off the court this time.  I felt like rolling up my sleeves and figuring out what I could do to make our team better.

One way to make a team better is confront the cancers that might be eating away at its integrity.  Selfishness is a cancer.  Arrogance is a cancer. Greed is a cancer.  Dishonesty is a cancer.  Racism is a cancer. I never planned on writing a blog with such political themes, but it felt like something I needed to do in order to become a better teammate.  As for my other teammates who did most of the heavy political lifting, I’m so proud of the way you all persevered and made such a great team effort during such a crucial time in our history.

You didn’t choke. You weren’t intimidated by the challenge. You didn’t doubt yourself when then the challenge became more difficult.  You stood in line at polling places and believed that your vote mattered even after being told for years that it didn’t.

In 1860, slaves made up 44% of Georgia’s entire population.  This election would have turned out very differently if it weren’t for the votes and organizational efforts of their brave descendants.  While it might feel like there are two teams in this country, I am hopeful that we can learn to become one. Teamwork doesn’t mean that you have to like everyone on your team.  It just means that you have to accept each other enough so you can figure out a way to work together.