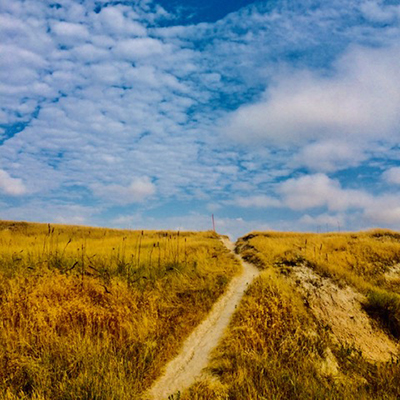 A dear friend of mine and a mother of a teen reached out to see if I could write a post about loneliness.  She said it is such a lonely time for teens being cut off from their friends, teammates, and social routines.  It can be a lonely time for people of all ages.  I started calling my mother every day so it would be a less lonely time for her, and maybe a little less lonely time for me as well.  I remember I used to secretly look down on people who talked to their parents every day on the phone.  Now, I have become one of the people I used to look down on.  I decided that I am going to keep calling my mom daily even after the pandemic crisis.  I don’t see any reason to end a ritual that has become meaningful for both of us.

My brother once told me that he tried to think of loneliness as clay so he could shape it into something valuable.  He preferred to be the one to shape loneliness rather than it being the one to shape him.  His biggest fear was that loneliness would shape him into becoming a bitter person.  He was a deep thinker, considering his diagnosis as a “high-functioning schizophrenic.”  He once said that being a high- functioning schizophrenic was kind of like being a fast turtle.  He died less than a year ago, may he rest in peace.  My wife doesn’t care for the expression may he rest in peace, but I happen to find it comforting, especially when referring to someone who didn’t have such a peaceful life.

I agree with my brother that loneliness can be shaped into something valuable, providing you value the learning opportunities it has to offer.  If you view loneliness as a monster, you will run from it as fast and far as you can—even if it’s impossible to run from something inside yourself.  It’s important to be mindful about not taking on more loneliness than you can handle, since it’s impossible to shape a truckload of anything when it falls on your lap.  Now is a time when you need to become more intentional about connecting with people—the same way you are intentional about ordering a pizza.  You don’t just hope that a pizza will come to you.  You pick up the phone and reach out for it.  I realize that reaching out to a friend (or a potential friend) might take more effort, but I promise you that the rewards will be worth it.