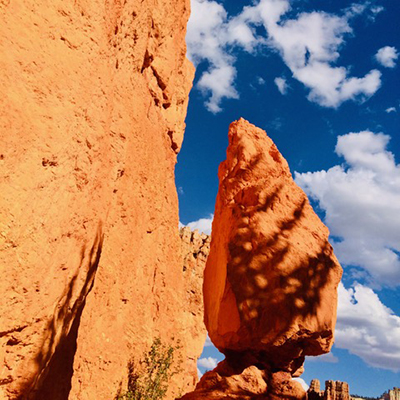 I always liked recess more than I liked school.  I was a reasonably good student, considering I often felt trapped in a cage.  I had an unusually low tolerance for teachers who were educational bullies.  Some of the teachers in my school carried wooden paddles that they would use to punish anyone who was visibly bored by their teaching methods.  I once received a paddling from our school’s biggest bully because I forgot my homework assignment.  He gave me the choice between copying an entire chapter and receiving a “swat.”  I chose the latter because I wanted to prove to that I wasn’t afraid of him.

What I loved most about recess was experiencing the freedom that was often missing in the classroom.  I never felt bored at recess.  I never felt constrained.  I never felt frustrated.  That is why I decided to revive recess as an adult during this pandemic period.  I just found myself feeling hungry for play, which is a lot different than being hungry for fitness or athletic competition.  There are no losers in play.  Can you think of a game where everyone wins?  I thought of one the other day when my wife and I started hitting a tennis ball back and forth in a church parking lot.  The name of the game was Two Bounce.  It was very forgiving game with only one rule: you had to hit the ball before it bounced a maximum of two times.

Now is a time when we can sure use forgiving games, given that the virus can be so unforgiving.  You appreciate how unforgiving it is every time you hear of another death.  I heard of one yesterday—a distant relative I met once at a wedding.  I didn’t spend much time with him, but it was still weird to hear that he was gone.  Death can be so weird.  Did you hear that Death?  You are so weird.  If you were in middle school, Death, you’d probably change your ways so people would think differently of you.  But you probably think we’re weird for thinking that you’re weird.  Either way, I’m sorry for my step-niece and her family’s loss.

While my wife and I were playing tennis in the church parking lot, I thought of a tennis coach who became a dear friend.  I recalled how we would make up different tennis games as his health worsened so he wouldn’t have to run so far.  My time with him often felt like recess because he had such a contagious laugh.  He taught me how to not take myself too seriously as a tennis player.  That is one of the few rules of recess: you can’t take yourself too seriously.  As my coach used to say to me, “Why do you want to turn tennis into a proving ground?  Won’t you have more fun if you just let it be a game?”