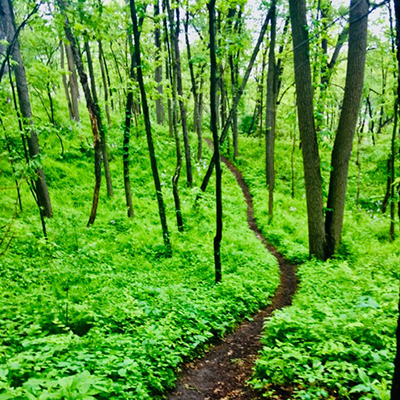 It is a hard time now for athletes—or any person who is wired to set goals and work diligently to reach them.  Athletes are like working breed dogs in that they are at their best when performing the tasks they were trained to do.  I used to be like a working breed dog when I was an athlete.  I was drawn to performing the same task over and over until it felt like it was imbedded in my DNA.  I would have had a hard time with this pandemic crisis in my playing days.  I would not have known what to do with my anger.  I grew up in an era where athletes believed they needed to have a “killer instinct” in order to be successful.

Needless to say, having a killer instinct now is absolutely useless.  It is so much better to have a learning instinct to get through these pandemic times.  There are plenty of things you can learn now that will help you when you’re reunited with your teammates.  For starters, you can learn to appreciate any opportunities that you might have taken for granted.  It is so easy to get caught up comparing and competing that you lose touch with how precious it is simply to be able to play.  Maybe when you return to your sport you’ll learn to have more fun than before this crisis began. Maybe you’ll learn how to take fear out of the equation so you can get excited about competing instead of afraid of failing.

I know coaches use a lot military expressions like “going to battle,” but there is really nothing to fear in sports.  I have worked with enough veterans in my career to appreciate the differences between war and athletic competition.  When you lose in sports, you wake up the next morning and you still have your life and the opportunity to learn from your losses.  Every loss has something to teach you.  One thing I have learned from the many losses involved in this crisis is that we will all need to work better as a team moving forward.  We might need to reconsider who we think of as teammates and who we think of as strangers.

One message the virus seems to be trying teach us is that we are all a part of one team.

I remember I used to have a coach who would say to our team, “You don’t have to like each other, but you damn well better respect each other and figure out how to work together.” I can’t imagine what my youth would have been like without sports.  I never had contact with psychologists or therapists when I was growing up, but I had a chance to play for some kind and fair coaches who believed in me.  And sometimes it only takes one person who believes in you to get you to believe in yourself.