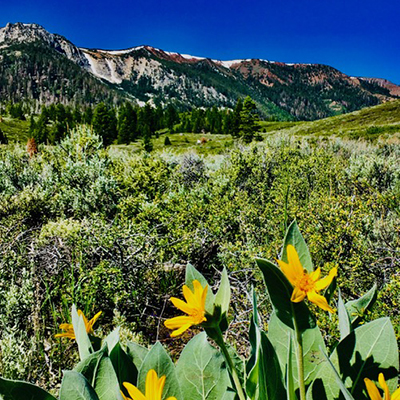 We cancelled our road trip out to California because I was afraid that we’d encounter too many people who weren’t wearing masks. I recently talked with someone who said that hardly anyone was wearing masks when they visited a friend in Indiana. I feared that states like Iowa and Nebraska would be even worse. When the Big Ten decided to cancel its football season, Nebraska and Iowa were the only universities that voted against it.  While I have nothing against Nebraskans and Iowans, I do have something against people who think only of themselves, since that is a stupid and scary way to think, especially now that there is a worldwide virus that has killed three-quarters of a million people.

It sometimes takes courage to let yourself feel afraid instead of pretending that there is nothing to fear.  The best leaders have the courage to face difficult challenges instead of pretending that these challenges don’t exist.  My mom wasn’t a political leader, but she encouraged me to make myself stronger instead of wishing that my life would be easier.  She let me know that the willingness to think of others and make sacrifices was an important part of strength. She would often tell the story of how it took all of her will power to not break off a piece of bread for herself when she went to get her family’s bread rations in the Russian prison camp.

I am inspired how gracefully some people are handling the challenges of our pandemic times.  Struggling with grace doesn’t necessarily mean you can’t get enraged with incompetence and injustice.  My wife recently sent me a video of the author Kimberly Jones that is full of rage and wisdom.  Rage and wisdom can be such a powerful combination.  It didn’t used to be the norm to recognize wisdom in African Americans or in women, but the norms are changing as more brave young leaders are standing up and dispelling myths rooted in fear and hatred.

I used to wear a mask of neutrality as a psychologist when it came to my political views, but now I sometimes choose to take it off when I encounter hate in my office.  I don’t pretend to be a neutral bystander when it comes to hate.  I once quit working with someone who kept insisting that gay people were going to burn in hell for their sins.  Life is too short to passively witness hell being created right before your very eyes.  Pitchforks and extreme temperature aside, hate is hell and hell is hate.  We are all faced with the choice of being a part of the solution or a part of the problem.  The path to our country’s greatness isn’t in recycling any old visions for greatness—because none of our old visions were really that great.  I have already picked out the mask that I plan to wear to the polls in November.  It is an old bandana my brother once gave me that says: Imagine.