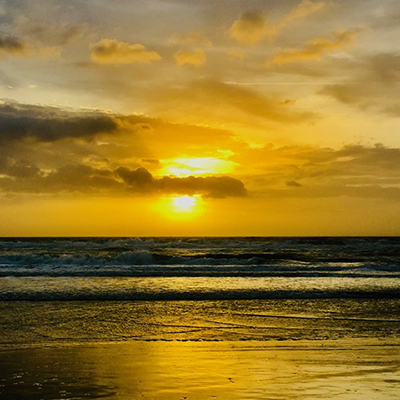 A loyal blog follower tells me what a tough time it is for youth soccer coaches.  This makes sense, given that coaches need players to do their jobs.  I wonder if coaches will appreciate all of their players more once their seasons resume.  Some coaches only appreciate those players who help their teams win.  One of my sons had a soccer coach who had the gift for making every player feel like his favorite.  This didn’t mean he wasn’t competitive.  He just didn’t let his competitiveness interfere with how he treated people—only with how much playing time his players earned.  Not everyone agrees that playing time for young athletes even needs to be earned.  Math and art time don’t need to be earned. Why should youth sports be different?

It’s not only youth soccer coaches who are longing for their lives to return to normal.  We are all longing for normalcy in our own way.  I might long a little less than others, since I can still do many of the activities that were meaningful to me before the pandemic.  I don’t take these opportunities for granted.  I don’t assume that something I enjoy could be taken away from me.  A few years ago I had my right hip taken away from me because of a dysplasia similar to what is common among German Shepherds.  I didn’t mind having a German Shepherd problem.  It made things feel more normal, even though I am not a dog.  Shortly after receiving my hip replacement, I went from feeling like an ailing German Shepherd to a mechanically sound German car.  It felt like a miracle.

Is it human nature to take for granted what we do have and long for what we can’t have?  The majority of us probably took going out to bars and restaurants for granted.  We didn’t think: wow, I get to gather with groups of people in an eating and drinking establishment.  I talked to a man recently who longed to sit in a bar and have a beer with a friend.  He longed so intensely that he said it would make for the “greatest day of his life.”  Most likely he will never be well enough to go to a bar.  He has been in the hospital for months.  If the hospital rules were different, I would bring him a beer as an existential consolation prize.

Instead, I might have to go to a bar when the pandemic restrictions are lifted and have a beer in his honor.  I once read a little book by a Buddhist monk who said whenever he practiced walking meditation he would walk to honor people who no longer had the ability to do so.  There are those who can’t walk, those who can’t share a beer with a friend.  Be mindful of the difference between longing for what you can’t have now and longing for what you will never be able to have.  Be patient as the world heals.  It is only a matter of time before the soccer balls will be rolled out and the games will resume.

In the meantime, do what you can to strengthen yourself and strengthen your teammates.  Life is a team sport.  When you lift up a teammate, you lift up yourself in the process. In sports, teammates wear the same colored jerseys, but in life teammates can wear different clothes and have different colored skin. There is no reason to be afraid of differences. The best teams grow stronger by embracing the diversity of its members. The New England Patriots would not have been successful if they had 55 players exactly like Tom Brady. This is not a knock on Tom Brady—or even on a sport that once required all its quarterbacks to be white.  I do not long for the good old days.  I long for days when the fear and hate will subside and we will become a more unified team.