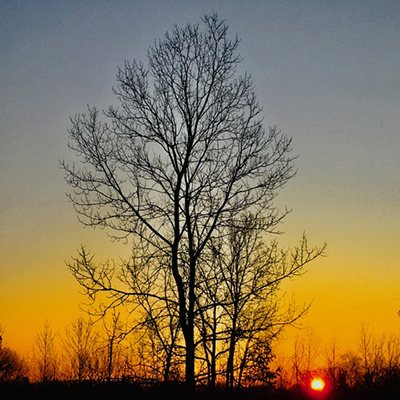 I think most us are lowering the bar for this holiday season.  For me, the bar of peace & joy has never been much different during the holidays than the rest of the year.  At the risk of sounding like a calendar socialist, I tend to treat most days equally, including holidays and my birthday.  Some people might consider this to be some kind of celebration disorder, but it doesn’t feel that way to me. It feels more like I am spreading out my celebrating more evenly.

I remember a comedian once saying that if your people are ever honored with a special day or month that you know you’re probably getting screwed the rest of the year. He was mainly referring to Black History Month, but he also mentioned Secretary’s Day (now Administrative Professionals Day) and National Nurse’s Week.  As for Christmas, facing adversity with dignity and composure probably honors the Christian spirit more than exchanging gifts and drinking eggnog, since Jesus did not have such an easy life.  He was ostracized, persecuted, and eventually killed for his radical ideas. Although many of his followers identify with being conservatives, it appears that Jesus himself was more of a liberal.

It might be meaningful if we had more holidays honoring our suffering, given that suffering is a big part of the human experience—even more so during this pandemic.  A holiday such as Compassion Day would definitely be more meaningful than Columbus Day, because Columbus was a cruel person who had more in common with Hitler than he did with someone like Martin Luther King Jr.  Another holiday option would be Democracy Day, since many Americans seem to be taking our democracy for granted and idealizing how cool it would be to have a fascist dictator—probably because they’ve never lived under fascist rule or known someone who has.

My mom lived under fascist rule as a girl in a Russian prison camp and would be the first to tell you that it’s not cool at all.  Democracy Day could also be held on Election Tuesday, which would make it possible for even more people to vote.  It could combine the best of Thanksgiving, Halloween, and Saint Patrick’s Day with parades, costumes, and colored beer—since having fun is as important to the holiday experience as honoring suffering.

Fun is fertile ground for togetherness—a major theme of our holiday season—even though this time of year has always been difficult for people who don’t have the amount or quality of togetherness that they want.  If you happen to feel alone during the holidays, I would do your best to use your solitude in some meaningful way.  That is what Jesus did, heading off to the wilderness by himself for weeks at a time to meditate and pray.  He didn’t shame himself for not being a party guy.  He didn’t compare himself to other people with seemingly better social lives.  He tried to stick to his own path and didn’t make it a big character issue when his path became lonely or challenging.