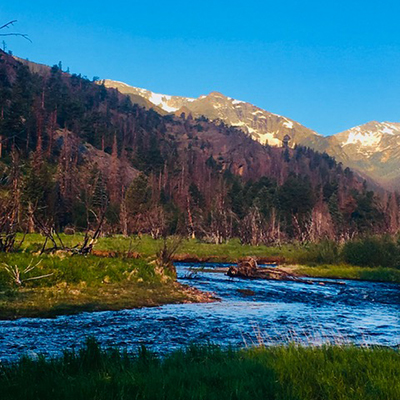 I enjoyed watching the ESPN documentary about Michael Jordan and the Bulls dynasty in the 90’s.  The documentary is about his basketball greatness.  It is not about his personal goodness.  This isn’t to say that Michael Jordan isn’t a good person.  I have never met him and don’t know what kind of person he actually is.  The documentary doesn’t show his life as a husband, father, or friend.  It focuses mainly on his immense athletic talent and the ultra competitiveness that helped him to win six NBA championships.

At one point in the film Michael Jordan is referred to as the “alpha-alpha male.”  When I heard this, I naturally wondered what it is like for an alpha-alpha male during this pandemic period.  I also wondered what it’s like for his loved ones.  I personally wouldn’t want to “stay at home” with an alpha-alpha male who was constantly trying to dominate me.  Who wants to be dominated?  Who wants to walk around doubting himself and feeling inferior, as so many of Michael Jordan’s opponents ended up feeling?  I know many professional athletes struggle to find an outlet for their competitiveness once their playing days are over.

I’m embarrassed to admit there is a small part of me that wishes I had achieved some of Michael Jordan’s greatness.  This part is much younger than the rest of me.  I received a lot of recognition for being a good athlete and became addicted to it at a young age.  By the time I was in high school, I would get a buzz every time there was an article about me in the local paper.  Unfortunately, I came to need more and more recognition to achieve the same level of intoxication.  This kind of tolerance is common among addicts.  Right now I try to take things one day at a time and accept that the craving for recognition might never go away completely.

I find myself focusing more on goodness and less on greatness during this pandemic period.  I do my best to be a good role player and contribute to my community in any way that I can.  When it comes down it, all psychologists are role players.  We don’t hit buzzer beaters to win championships, since there are no championships in the healing profession.  There are rather people, lives, and stories.  A former cop once told that police work is more about relationships than action.  The same is true of my work.  When I was growing up, Adam-12 was my favorite TV show.  Police officers Pete Malloy and Jim Reed always stood out to me as such decent people.  Now is a time when our world needs decent people more than ever.  It is a time when we need to do a better job of noticing others instead of waiting for others to notice us.  There is so much to notice right now.  There are so many people hurting.  You don’t need to transform your entire personality in order to become a more giving person.  You just need to connect with the goodness that has been inside you since the day you were born.

We use cookies to ensure that we give you the best experience on our website. If you continue to use this site we will assume that you are happy with it.OK