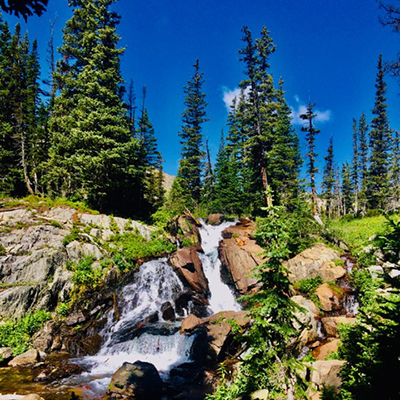 I wasn’t planning on writing a blog post about drinking until a friend mentioned that her mom had been a “raging alcoholic.”  That got us talking about our own drinking habits.  My habits are admittedly abnormal compared to other adults.  I don’t drink at all.  My friend doesn’t drink either, because she associates it with her mom instead of with the good times that are depicted in beer commercials.  I associate alcohol with getting really wasted in high school and waking up feeling poisoned the next morning.

I understand that people are drinking more now during this pandemic period.  I hope they aren’t drinking in ways that will create bad memories like the kind my friend has of her mom.  I have worked with countless people who felt their childhoods were hijacked by their parents’ drinking habits.  I am fortunate that neither of my parents were big drinkers.  My dad once explained to me that Jewish culture was more about eating than drinking.  I assumed there were plenty of exceptions—like my uncle who owned a topless bar in Detroit.

Although I am not a substance abuse counselor, I have helped people decide what role they want alcohol to play in their life.  I have also helped people decide what role they want other things like marijuana, running, and ice cream to play in their lives.  I sometimes wish that ice cream still played a bigger role in my life, but diabetes runs in my family and so I decided to give it up.  I like my toes and was afraid that I would start losing them like my brother did.  I also like the freedom of choosing what I put in my body instead of feeling as though a substance has control over me.

Of course, I don’t pretend to understand what it’s like to suffer from a real addiction, since there is a huge difference between having a bad ice cream habit and being dependent on alcohol.  With ice cream, you can often find the power within you to eliminate it from your life, but stronger chemicals often require you to join forces with other people and with other powers.  I wouldn’t be too proud to lean on a power greater than yourself.  I wouldn’t be too scared to ask for professional help.  People seek help if they are having problems with their golf swing.  You can have the humility to seek help if your drinking feels out of control.

I don’t mean to imply that everyone who drinks has a problem or is need of help.  Most people drink in moderation without causing harm to themselves or others.  I am just overly sensitive to harm these days because of all of the harm that this virus is causing.  I wish the virus would change its ways and treat life more preciously.  I wish it would connect to the serenity within itself.  I realize that is probably asking a lot of a virus, so I’ll just try to treat life more preciously and see where that takes me.