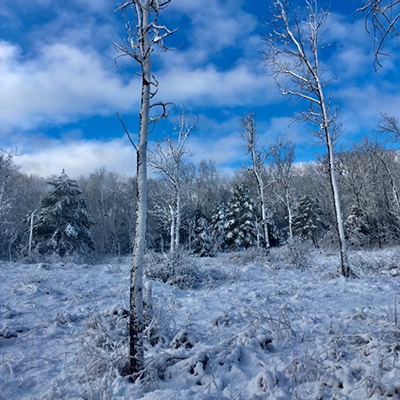 I was recently asked to write a post about boredom.  I wouldn’t consider myself to be a boredom expert, since it’s not something I typically experience.  My guess is that I might experience some feelings that others label as boredom, and yet that word hasn’t been a big part of my vocabulary for many years.  I think I took it out my vocabulary in college when I became interested in Buddhism and other Far Eastern religions.  I don’t recall ever hearing any Buddhists complain about boredom.  I don’t recall hearing them complain about much of anything.

When I hear clients talk about boredom now, I encourage them to embrace the challenge of this feeling instead of viewing themselves as a victim of it.  It is never empowering to become a victim to any feeling.  One of life’s central challenges is figuring out how to use our time in a meaningful way, including our time alone.  During my Buddhist days, I challenged myself to learn how to be alone without being lonely.  I hiked up mountains and hitchhiked across the country by myself.  I attempted to track down inner peace like a hunter, even though I might have been better off tending to it like a gardener.

I remember I once climbed up Mt. Washington and had the realization that boredom was just a wastebasket where we put other feelings like loneliness, emptiness, confusion, and sadness.  After I had this realization, I nearly got blown off the mountain in a bad storm.  I reached a weather station and was told by a ranger that I was a fool to be hiking in 80 miles per hour winds.  It was the second time someone had called me a fool.  The first time was in kindergarten when my dad called me one for heading to my friend’s house on a Saturday morning before my parents even woke up.

If you are feeling bored, I would take a closer look and what’s inside your inner wastebasket in case there is something valuable in there.  I looked in my wastebasket after our second child went off to college and found some artistic inspiration that had been sitting at the bottom for over forty years.  It was exciting to start creating big and bright abstract paintings.  I was especially excited to learn that my paintings brightened the spirits of others as well.  That felt like such a surprise and a gift.  It was never my plan to become an artist—just as it was never my plan to write this blog.  It was John Lennon who said that life is what happens to you while you’re busy making other plans.  I can remember walking out of my Buddhist Studies class at the University of Michigan when I learned of his death.